David is a former world champion kickboxer.
“I first started training at the age of 16 in anticipation of joining the Army when I turned 17. I found training was not easy in the early days because I had no idea of what training I should be doing and, more crucially, I had no idea just how to do it!”

“On joining the Army in 2003 I was finally able to learn how to train properly. After ‘passing out’ at the end of 2003 I joined my regiment in Oxfordshire. 2004 saw me stationed in Basra as a member of a close protection unit. Working in a close protection unit is demanding at the best of times and the ever-present threats of a war zone meant that life was both highly demanding, both physically and mentally. However, I did feel that my focused physical training helped me to cope with these demands at both physical and emotional levels.”

“When I arrived back in the UK I decided to take up freestyle kickboxing. After a short period my barracks’ instructor, Jack Johns, announced that I was ready to fight in the novice category of the European Championships! Jack’s confidence in my ability was rewarded by my first trophy – Third in Europe!

My success at kickboxing drew the attention of the Army PTIs (Physical Training Instructors) and I was inducted to the PTI course, learning everything from novice inductions, to circuits, to personal training.”

“Whilst my PTI training evolved, my kickboxing went from strength-to-strength, resulting in 2nd place at the next European Championships. I was then invited to the 2006/2007 World Championships and came back with my biggest achievement to date … WORLD CHAMPION … Number One in the World!!”

“In 2007, after a gruelling three hour grading, I was awarded my black belt.”

“I’m a highly motivated individual and I pass this motivation onto the people that I train helping them to achieve their own aims and goals, from personal fitness to sports success.”

“I have never failed to see positive results and I have always had positive feedback.” 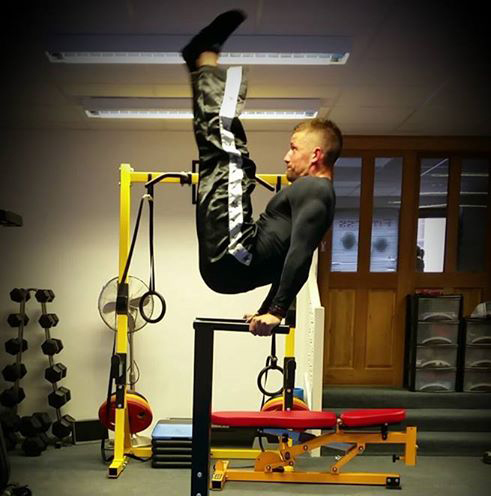 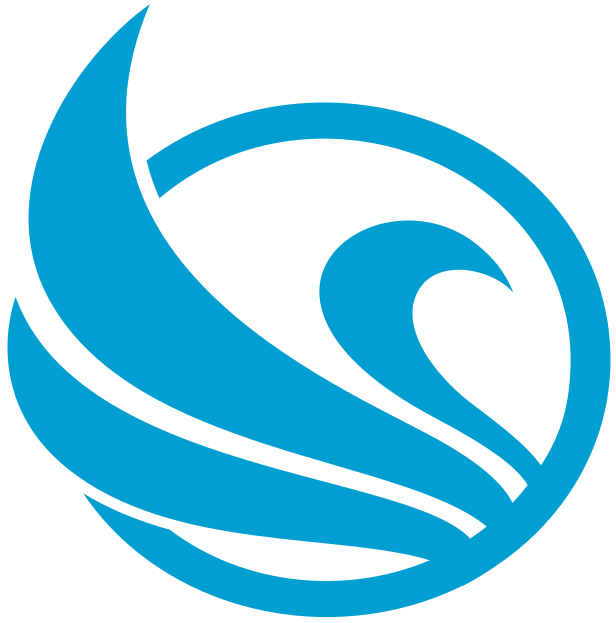 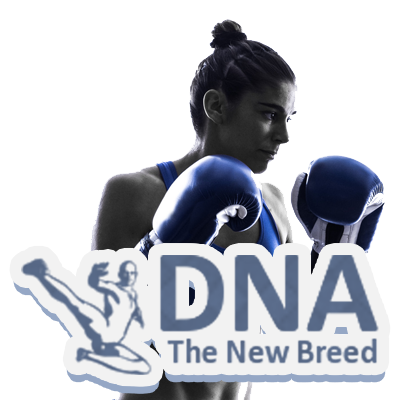